With your help we're funding biomedical research to:

Consider both sex and gender differences in health-related investigations.

Study health across a woman's lifespan from adolescence to post-menopause.

Focus on conditions unique to women or for which women experience differences in risk, presentation or treatment. 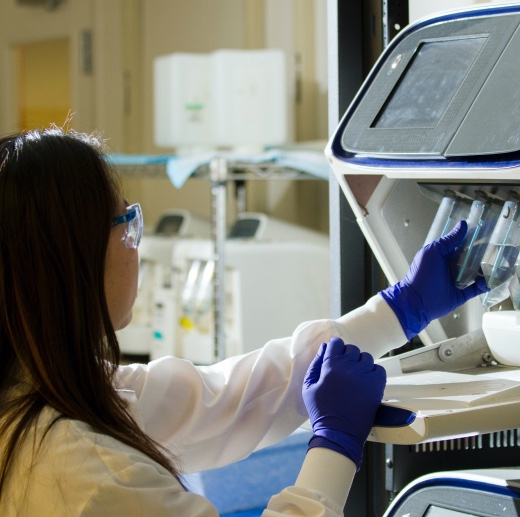 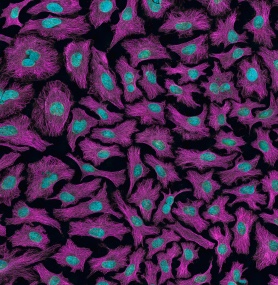 Men and women do not benefit equally from science.

Most of what we know about health and disease is centered on the male body. Prior to 1993, women of child bearing potential were excluded from early phase clinical drug trials. At the basic science level, the vast majority of animal research is conducted in males. This bias has compromised the health and safety of women in ways we are just beginning to understand. According to a report issued by the US Government Accountability Office, 80% of the drugs and medical devices that are pulled from the market by the FDA are done so because they had adverse effects in women. Women are 51% of the population, but not yet seen as the norm in scientific research. Ensuring that women's health is taken as seriously as men's health will take a 'global shift in science culture'.

The over-reliance on males in scientific research stunts progress in women’s health.

Women are excluded from research that generates health- related information that will be generalized to women.

Research fails to test whether outcomes vary by sex/gender or include basic aspects of women's health as variables in the study.

Historically under-investigated questions about women's health are not prioritized to close the knowledge gap.

Together we will eliminate bias and balance research to advance evidence-based health care for women.

Stay informed and help us raise awareness by sharing 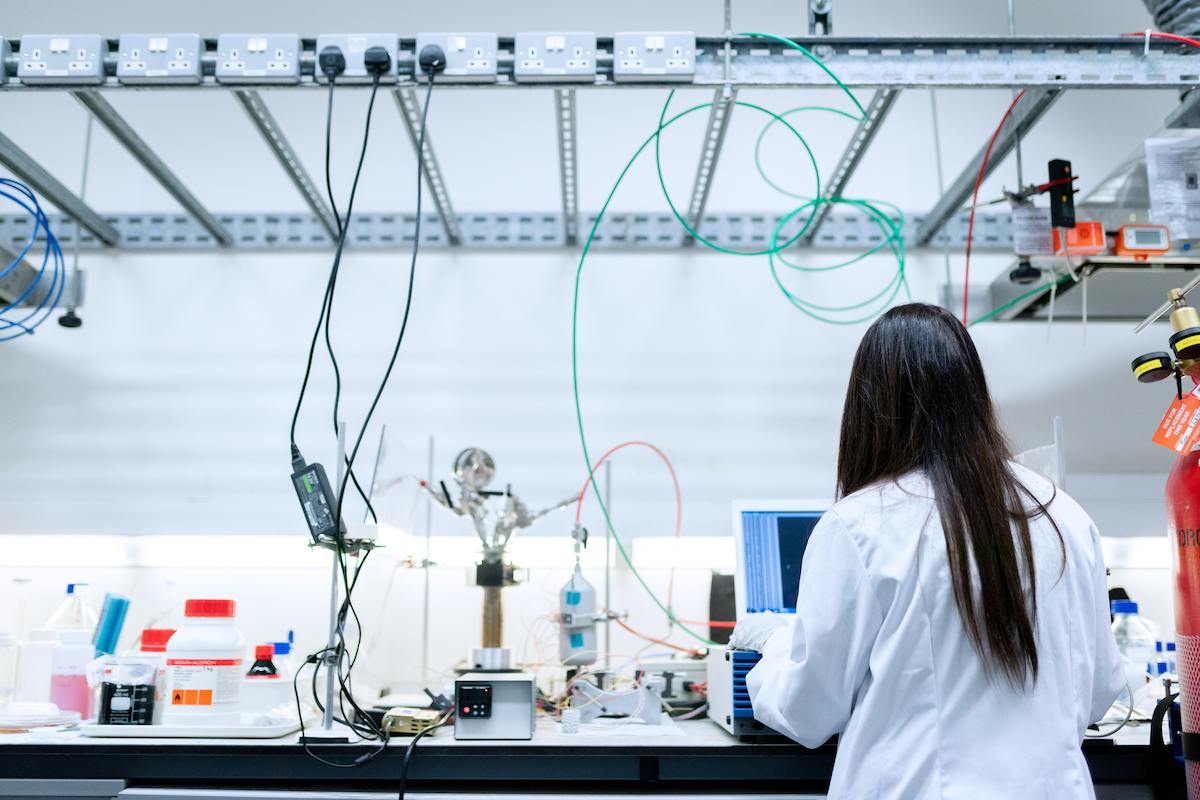 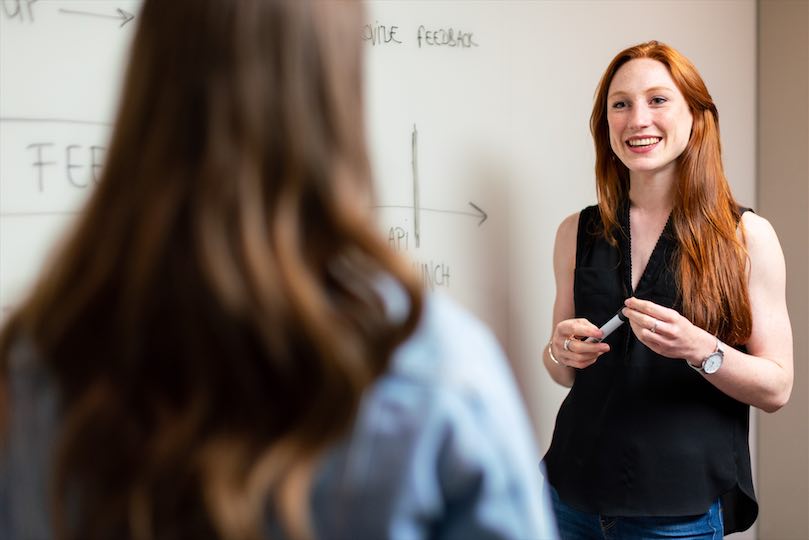 Across more than 700 diseases, women are diagnosed on average 4 years later than men
Read more 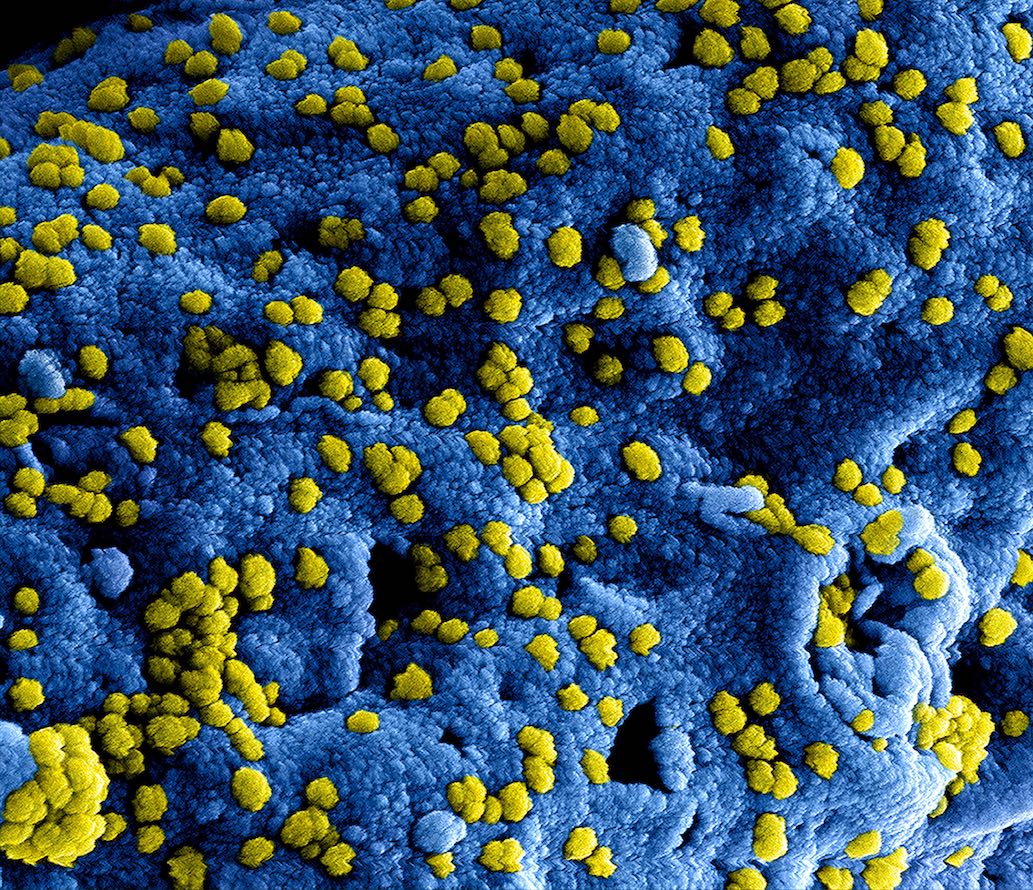